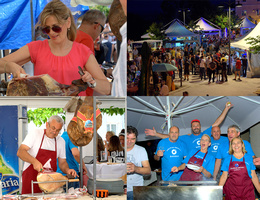 The word prosciutto (Croatian: pršut) is an Italian word that signifies salted and dried pig's hind leg, and its origin is Latin per-exuctus, which means completely dried. Author emphasize that pig breeding dates back to mid-Bronze Age. and in Drniš area it occurred about 1500 B.C. Salting and drying pig meat as a way of preserving and preparing for future consummation was mentioned by the ancient Greek writer Homer (8th century B.C.). The Romans were great consumers of roasted and dried pork. At that time, well equipped butcheries were opened in Rome, and they employed particular butchers.

More reliable information regarding dried and smoked pork, i.e. prosciutto production in Šibenik District and Drniš area, can be found in Statutes of  Šibenik from 14th century. Due to Ottoman conquest of  Drniš area, there was a halt in pig breeding and prosciutto production in Drniš area. More favorable conditions for pig breeding occurred after the Venetian conquest of Drniš area. However, more intensive pig breeding initiated in the 19th century which can be confirmed by the information that in 1840 there were 2.458 pigs in Drniš Municipality (0,24 pigs per inhabitant) and in 1857 were  4.077 pigs. However, in the following decades the number of pigs decreased rapidly as well as the prosciutto production, regardless of its well-known high quality and the fact that it was included, among other specialties, in the menu of the dinners organized for the crowning of the Queen Elizabeth II on lst July 1952 and the fiftieth anniversary of her rule in 2002.

Production of  Drniš prosciutto as special brand for the market initiated in 1969, after the foundation of Agro-industrial Conglomerate “Petrovo polje” in 1966. The initial capacity of the Conglomerate was 3.000 pieces of prosciutto that were dried on different locations. With subsequent construction of own drying plant, acquisition of modern machines and cooperation with other Conglomerates (Belje, Kruševac, Subotica, etc.) the number of dried pieces of prosciutto increased to 23.000 in late 1980s. The ideal weight of fresh hind leg was 10-12 kilograms, which would result in 8-kilogram prosciutto after eight months.

Scientific analyses conducted in that period showed that micro-climatic conditions of Drniš area make Drniš prosciutto different from other prosciutto from Dalmatia. The local wind bura is particularly important for prosciutto production, and it accounts for approximately 50% of all winds in that area. Prosciutto is also made in other Mediterranean countries, and besides the Italian, the most famous ones are from Spain, France and Slovenia. However, besides Croatian, only French prosciutto is dried by smoke, and the difference is also observed in the rest of the process (aromatic plants are added to souse, and after smoking the prosciutto is immersed in must). War destruction of  Drniš area at the beginning of the I990s also affected the plants of former Conglomerate “Petrovo Polje”, so the production of that product was stopped. Meanwhile, an increasing number of private household has engaged in production and drying Drniš prosciutto. A quality of Drniš prosciutto was certified in 2012 when it was included in PGI system (Protected Geographical Indication) by the Croatian Ministry of Agriculture. Today The Association of Producers of Drniš Prosciutto is trying to preserve traditional way of production. 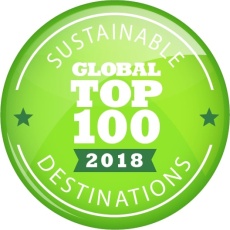 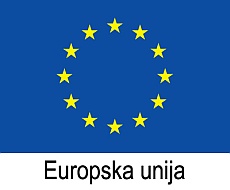 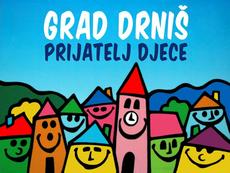 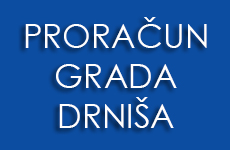 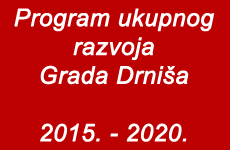 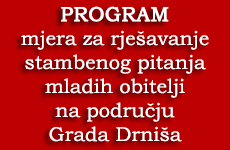 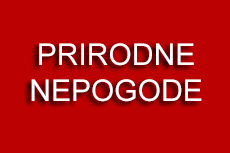 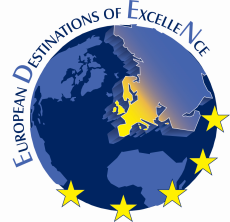 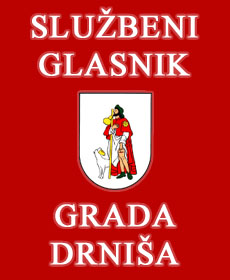 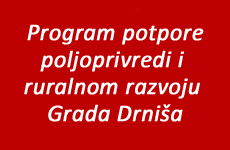 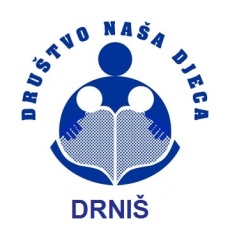 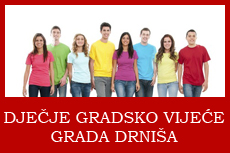 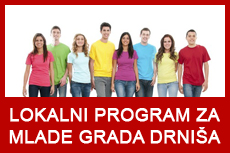 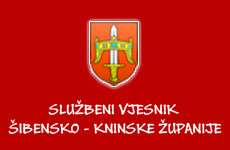 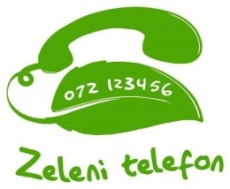 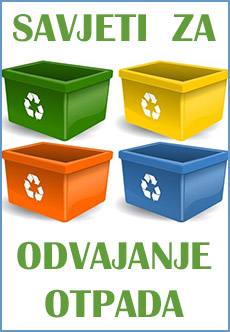 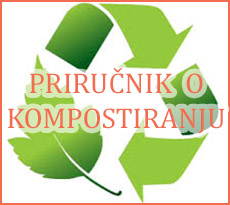 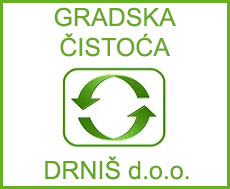 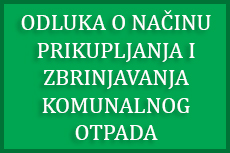 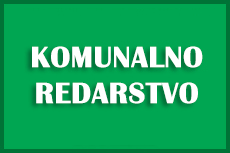